The following people are standing in the 2017 General Election: 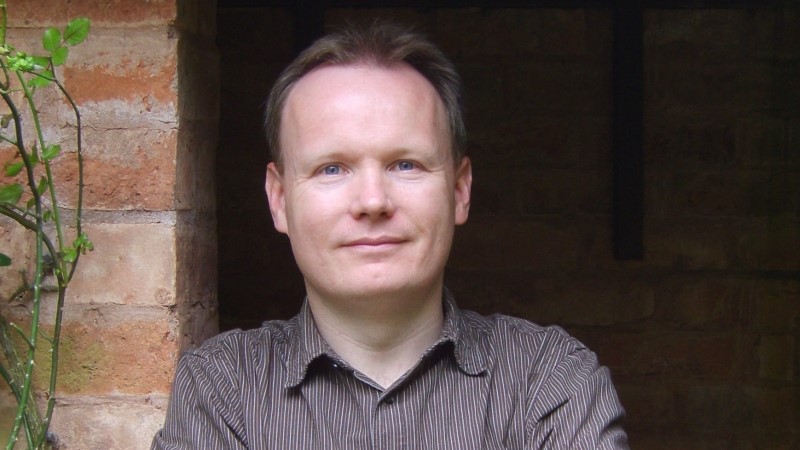 Colin stood for parliament in Selly Oak in 2015 and has also contested Edgbaston ward in 2011 and 2012 for council. For more information about the Edgbaston Lib Dems and Colin's campaign, see http://www.colingreen.org.uk 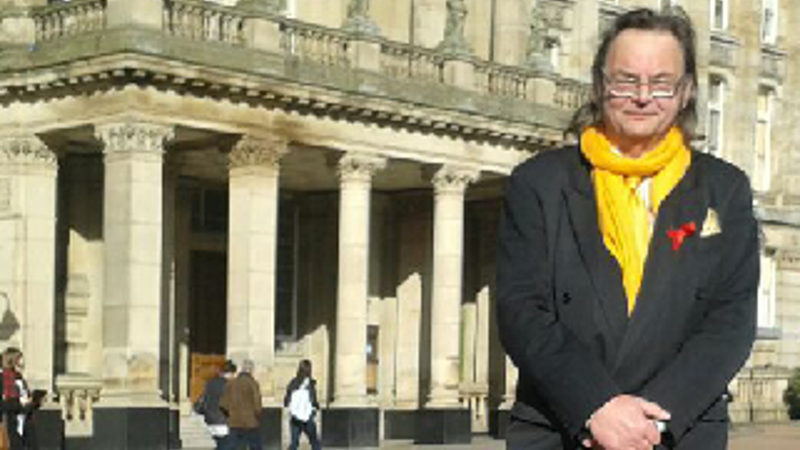 Jerry has previously contested the Hall Green seat in 2010 and 2015. He has extensive experience as a councillor in Springfield ward until 2016. Read more about Jerry here. 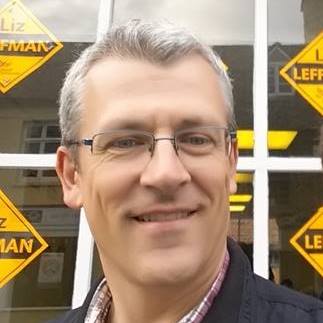 Roger is an experienced local councillor. He has represented Acocks Green, since May 2014 and previously from May 2008 to May 2012. Before then he was (1995-2001) a Lib Dem Councillor for Fox Hollies Ward. Read more about Roger here. 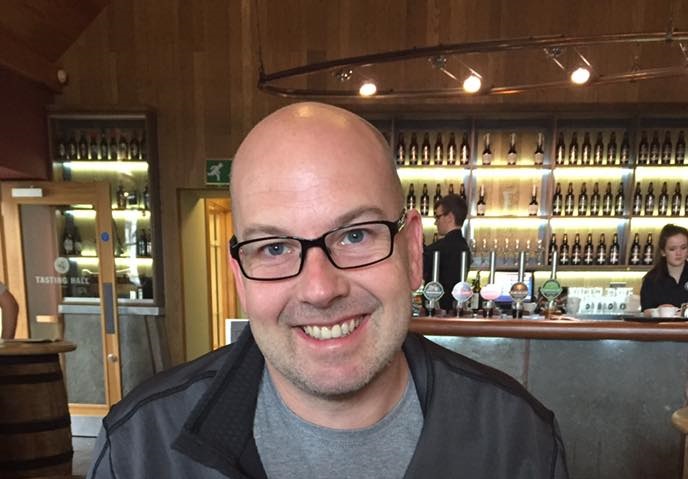