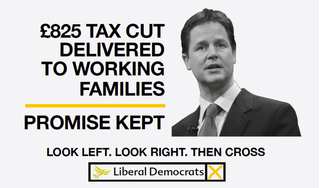 The personal tax allowance has now increased to £10,600 meaning that during this Parliament Liberal Democrats will have delivered a tax cut worth £825 for 27m workers.

Under our manifesto plans we will go further and increase this to £12,500 by the end of the next Parliament delivering a further tax cut of £400. 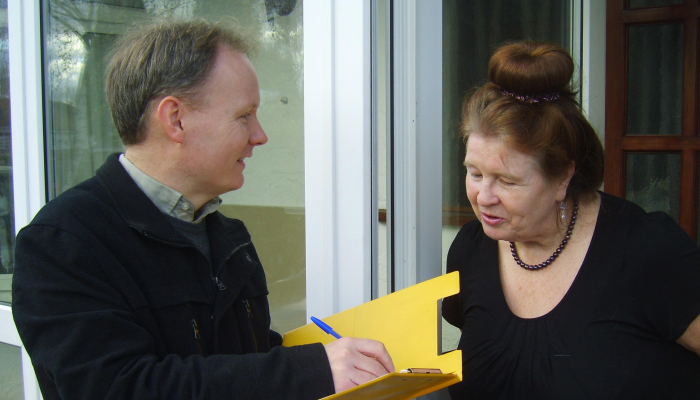