Izzy nominated for an award for helping people amidst coronavirus crisis

The Liberal Democrats have announced that local campaigner Izzy Knowles has been nominated to join the Liberal Democrat Community Champions Hall of Fame for her work to help the most vulnerable in Moseley during the coronavirus crisis.

What a Lib Dem council would do for Birmingham

On the 3rd of May Birmingham will elect a whole new council.  It will run the city for 4 years.  The Lib Dems have a plan to fix the councils failings.  Failure to empty the bins, failure to clean the streets, failure to spend our money effectively.  Download our manifesto here for more details.

Tanveer Choudhry, who lives on Baldwins Lane, Hall Green, has been selected to be the Lib Dem candidate in the by-election in Hall Green.  Tanveer is backed by popular former councillor Paula Smith.

"As a former councillor in neighbouring Springfield Ward, Tanveer has the experience necessary to tackle our problems." said Paula. Paula was well known as a hard working local councillor, and many residents have commented that things have gone downhill since she lost her seat to Labour. Tanveer said "It would be an honour to be trusted to take up where Paula left off in 2014."

Paula added “I’ve worked with Tanveer for many years and there is no one I trust more to represent Hall Green”. 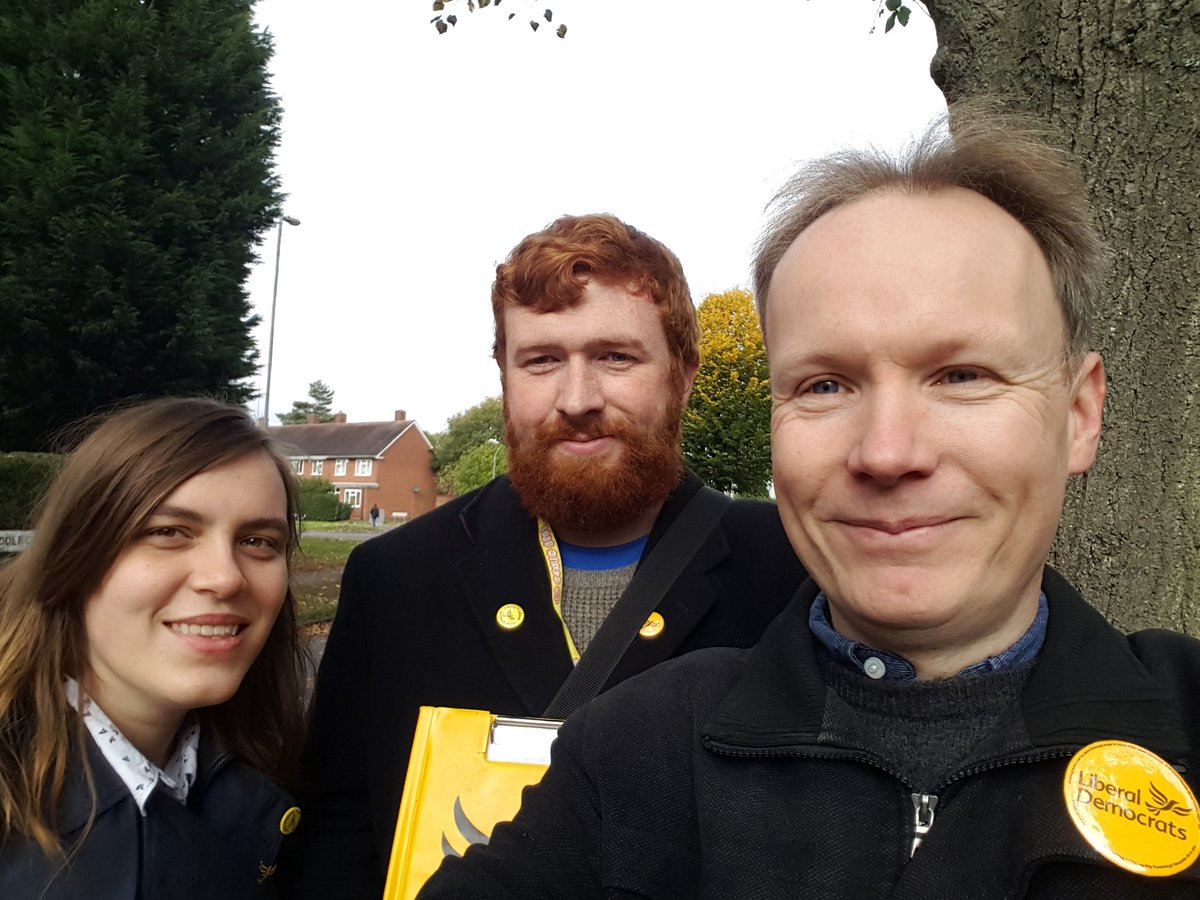 The South West Birmingham Liberal Democrats have been busily working since the summer to spread our pro-Remain message to the Edgbaston constituency, beginning with the residents of Harborne. By the end of October, we had knocked on over 1000 doors in Harborne and delivered 2 leaflets so far, with a 3rd delivered since and even more doors knocked! 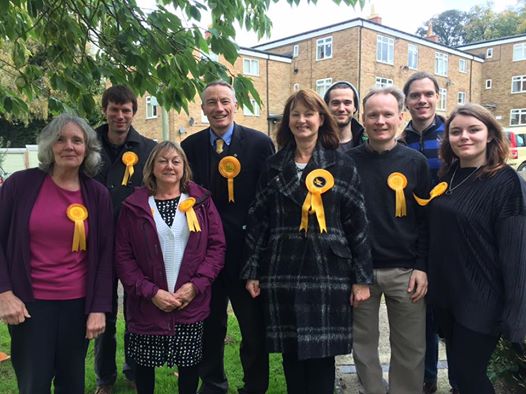 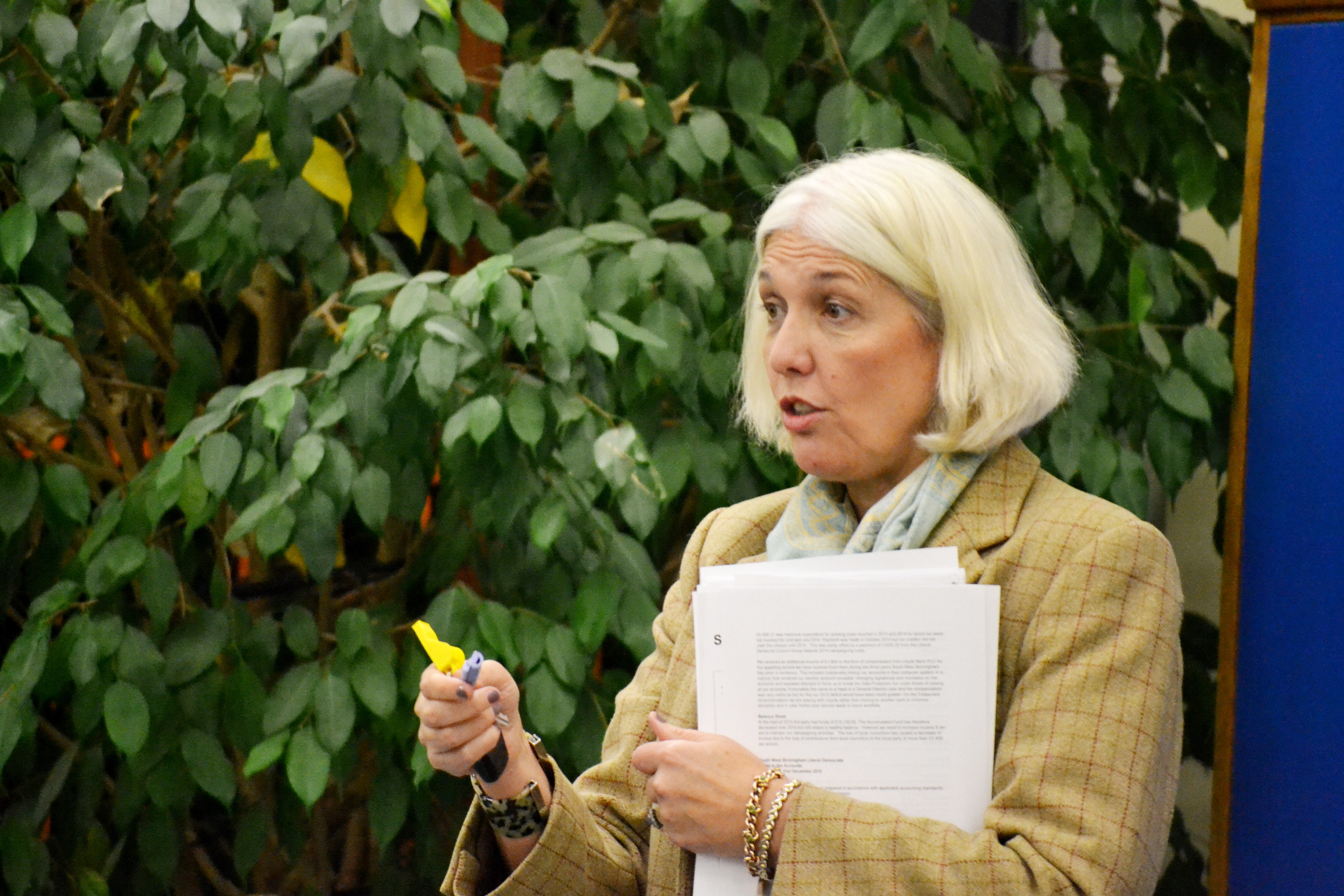 At our AGM last week, we elected our new committee and council candidates, ready to continue our local campaign work and begin preparing for the 2018 council elections. We also welcomed Beverley Nielsen to talk to us about her campaign to be the West Midlands region's first ever Metro Mayor.

The Lib Dem fight back is well underway, with 90 local people joining the party since polling day.

Colin Green said, "We're fighting back and recruiting people who have never joined a political party before, but want to stand together against the things the Tory government is already planning to do - like introducing a 'snoopers charter' and scrapping the Human Rights Act".

A Manifesto with Opportunity at its Heart

The Lib Dems have launched their General Election manifesto. It puts opportunity at its heart and sets out a plan to ensure every child has a world-class education. The party has announced a major new commitment to protect education funding for every child.  This means protecting education spending per pupil in real terms over the next parliament, increasing the education budget as a whole. This commitment provides an extra £2.5bn of funding for 2-19yr olds by 2020. 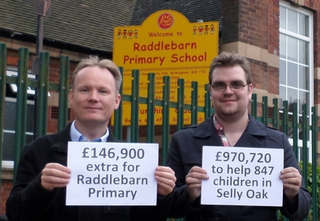 Disadvantaged primary school pupils in Birmingham are set to receive almost £92 million to boost attainment, the Liberal Democrats have announced.

The pupil premium funding for 2015/16 will help teachers support those children at most risk of falling behind their colleagues. It means primary schools will receive £1,320 for every pupil who has registered for free school meals at any time in the last six years. Evidence shows raising the attainment of pupils by the end of primary schools has a direct impact on future exam results.